The knowledge and network platform “Walking Together” is among the nominees for the 2021 edition, which takes place in Oslo, Norway, and is one of the world’s most prestigious.
The movement, which started in the city of Catanduva, aimed at first to gather a group of friends and the “friends’ friends” to create a network of good people to share knowledge and discuss creativity and innovation.
“The project was born to connect entrepreneurs, and it worked very well from the start. Many other cities started to take part and replicate the ideal, and very quickly, we realized the power of this union. We started to think about the potential of collaborative solutions, such as developing the vocations of these cities, making them more attractive, and amplifying the opportunities not only for retaining local talents, but attracting investments and talents from big centers.”, explains Fábio Fernandes, founder of Walking Together.
Fabio himself explains that when he graduated, he moved to the state capital in search of new opportunities. Already established and with a consolidated career, he structured himself to continue to work from Catanduva, a small town in Sao Paulo, where he lives with his wife and two daughters.
“Opportunities need to be created in smaller places that often live in the shadow of large cities. By throwing light to these new centers, attracting talents, and offering good opportunities and quality of life, we are humbly promoting a movement to alleviate megacities. We are combating the potential urban chaos, predicted for 2030 in a study presented to the American Army, warning about the dangers of overpopulation”, says Fabio.
Walking Together’s logic is simple: in reducing the superpopulation in big centers, there is less violence, unemployment, hunger, and misery.
“Our aim is to illuminate the small towns, making them more attractive and developing their vocations, generating opportunities, life quality, and peace.
Inland cities will become an essential alternative to the future of the planet and the happiness of people.”, adds Fernandes.
By 2022, the project, which has its own “face-to-face” social network, should soon launch its digital version and a streaming platform for shared knowledge. The expansion strategy expects to be in 400 Brazilian cities, connecting 40 thousand “walkers”.
The nomination
Currently, more than 70 cities have already connected to Walking Together, reaching about 7 thousand entrepreneurs.
A group of professors that knew about the project and its impact did the formal nomination.
“We are absolutely aware of the amount and the quality of projects and personalities that are nominated all over the world, but only by the fact that we are worthy of a nomination and recognized as a movement for the good, makes us honored and motivates us to keep going forward, because we are only at the beginning.
We hope that more and more Brazilian projects will be recognized for setting social impact among their priorities, besides financial results”, concludes Fabio Fernandes.
This year’s Nobel Peace Prize nominations ended at the end of January. Between February and March, the Norwegian committee pre-selects the nominees, and one will be the winner at the end of the year.
The result is traditionally released in December. 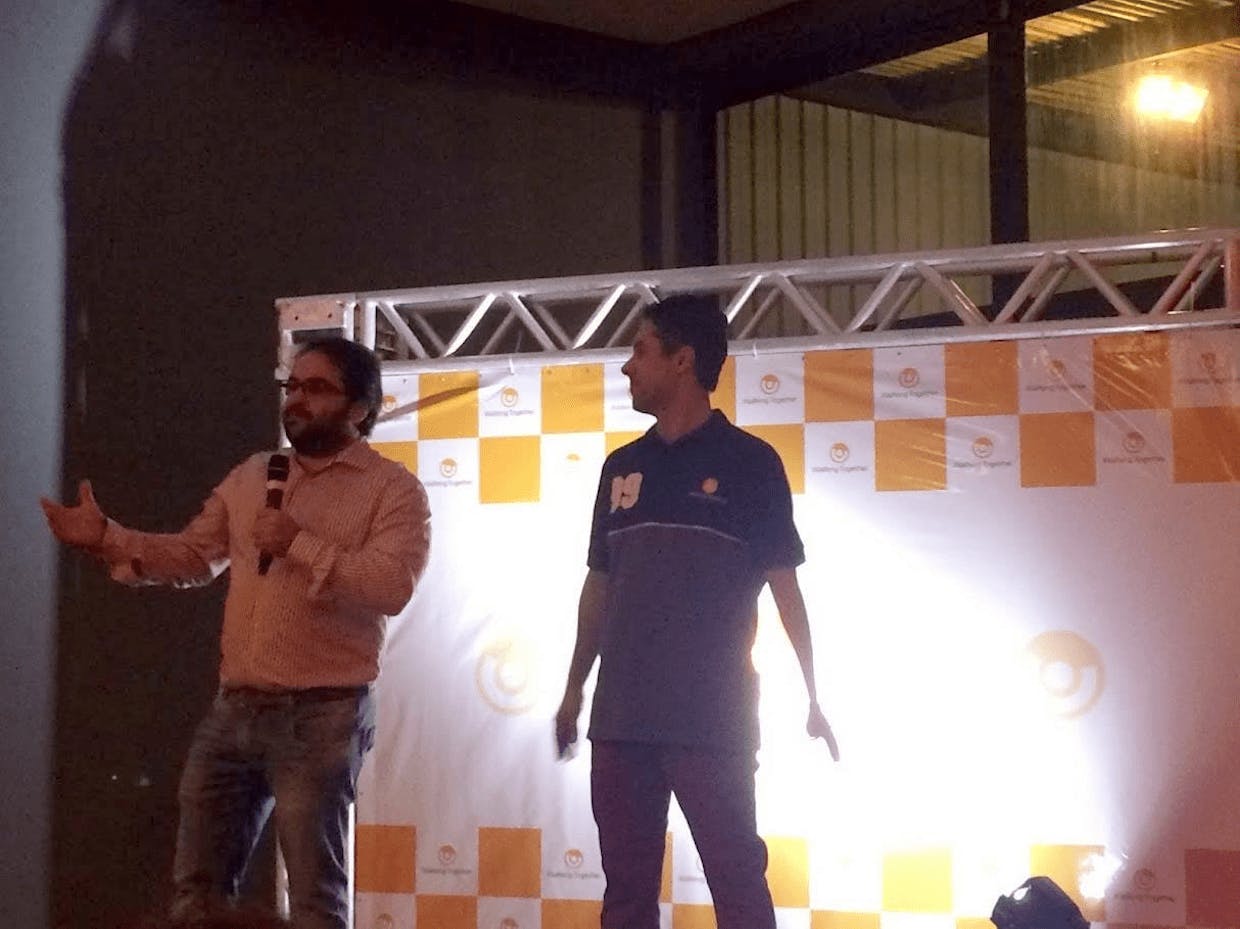 Liked by Luan Rodrigues and 3 others 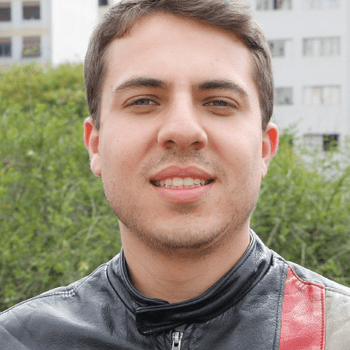